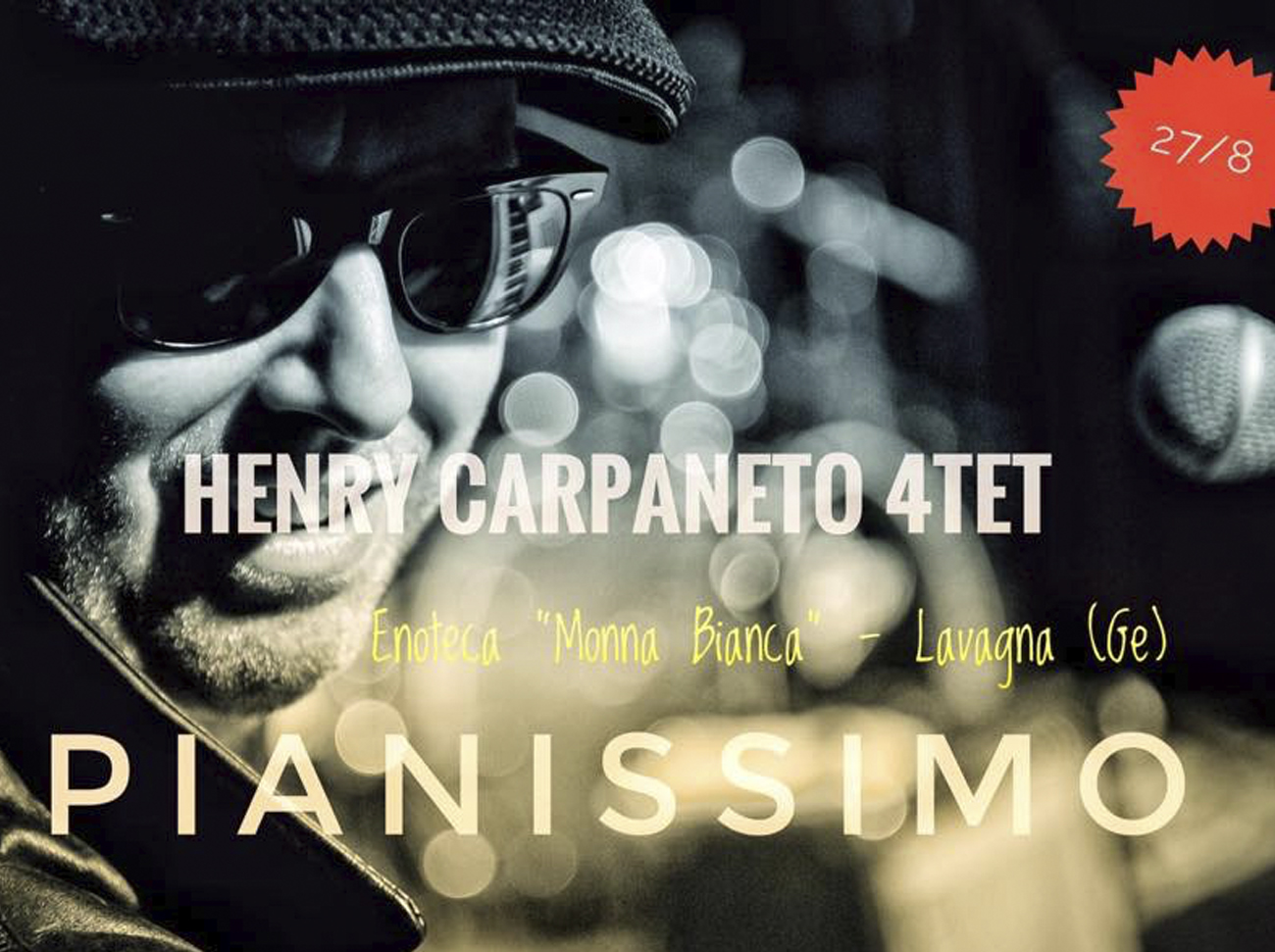 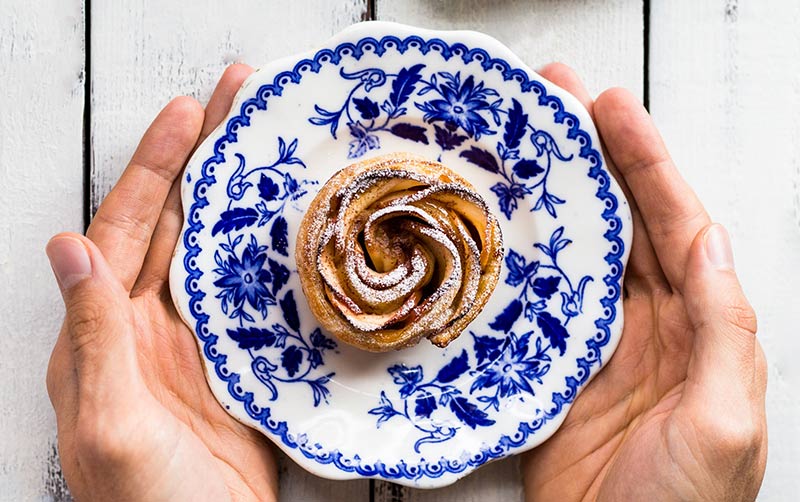 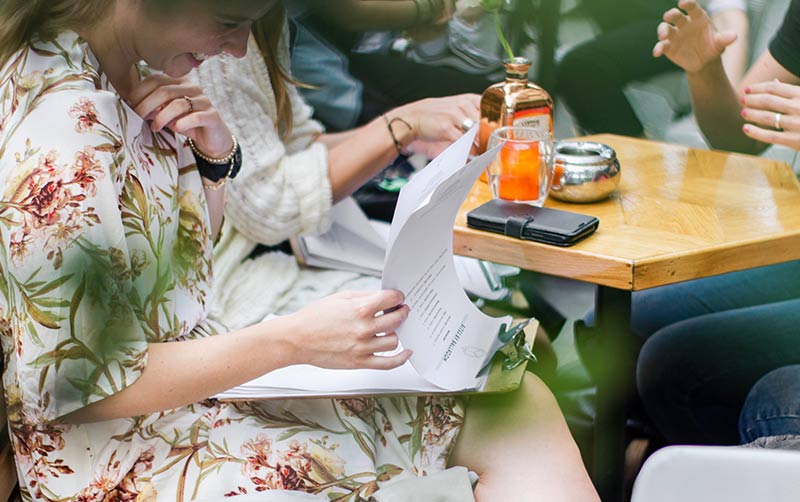 “Henry today is without doubt the most real Blues Piano player in Europe taking in the styles of all the old Piano Rollers and Jumpers” (OTIS GRAND).

“When I heard how good he was I didn’t think he was from Italy. He sounded like he was from America and he was very soulful”. (TONY COLEMAN – BB KING Band)

“I’ve been on stage for 53 years and I’ve been playing with a lot of musicians…Henry, I like to call him Cool Henry Blues, has great attitude, he’s so talented! There are just few piano players like him” (BRYAN LEE).

A good friend of mine Otis Grand is a great Blues guitarist from London, England. He contacted me about playing on Henry’s record. When I heard how good he was I didn’t think he was from Italy. He sounded like he was from America and he was very soulful. He had the feel of a Black American Blues And Jazz musician. We became friends immediately and decided to tour together. I enjoy playing with Henry and my Italian brothers in the band. We are also great friends and I will always teach them what they should do to be the best Soulful Blues And Jazz And Funk Players. I have produced with him on his next recording that’s coming out and he’s playing really great. I am honored to play with my Italian brother Henry Carpaneto. We are just getting better and better together. (TONY TC COLEMAN)